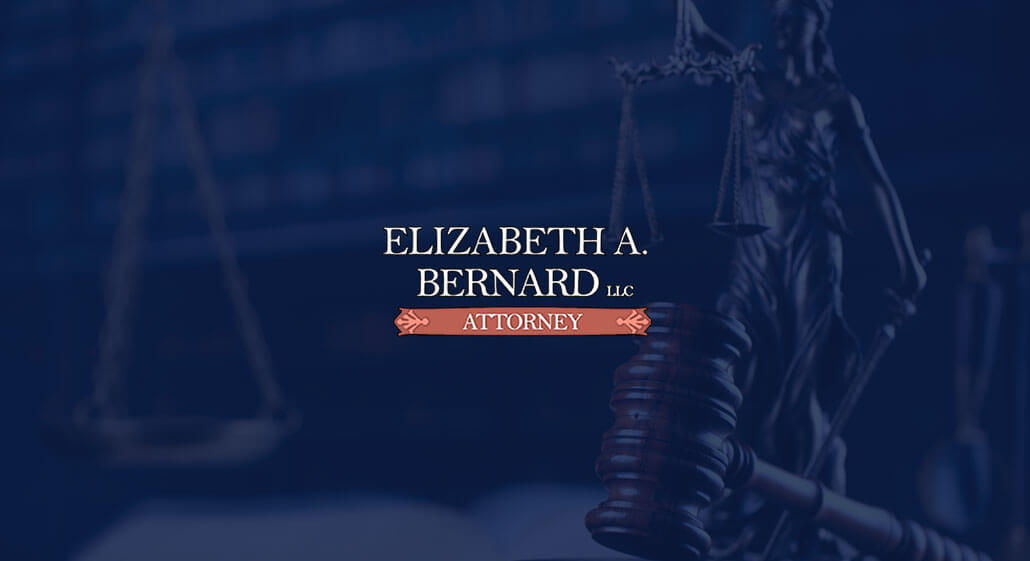 A lawsuit has been filed after a Georgia accident which was caused by a young woman driving over 100 mph while using Snapchat on her cell phone. She collided with another vehicle and caused serious injuries to the other driver, including brain damage. The lawsuit seeks damages from not only the driver but also the makers of the Snapchat app, which the Plaintiffs argue incentivizes users to use Snapchat while driving. You can read more about the lawsuit at the link below.

Regardless of the outcome of the lawsuit, it’s important to remember to never text or use social media or other apps while driving. Distracted driving has serious consequences, both for the user and others on the road. Read More 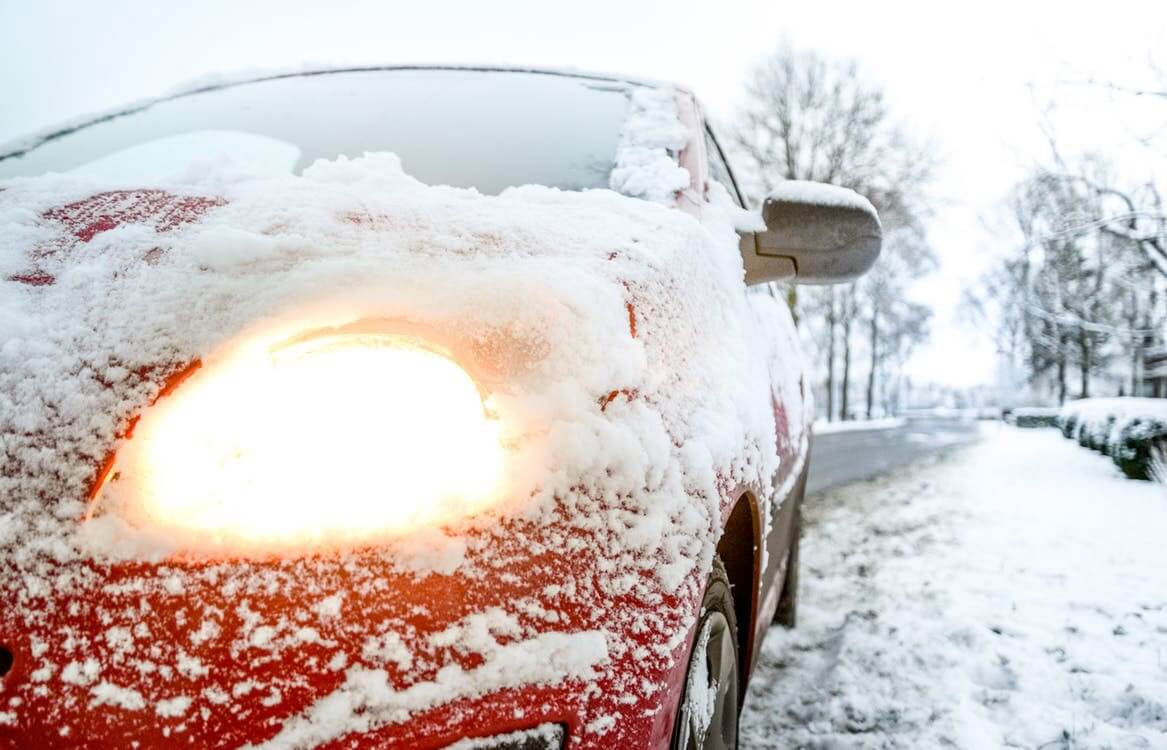